How to Fit A Duvet Cover 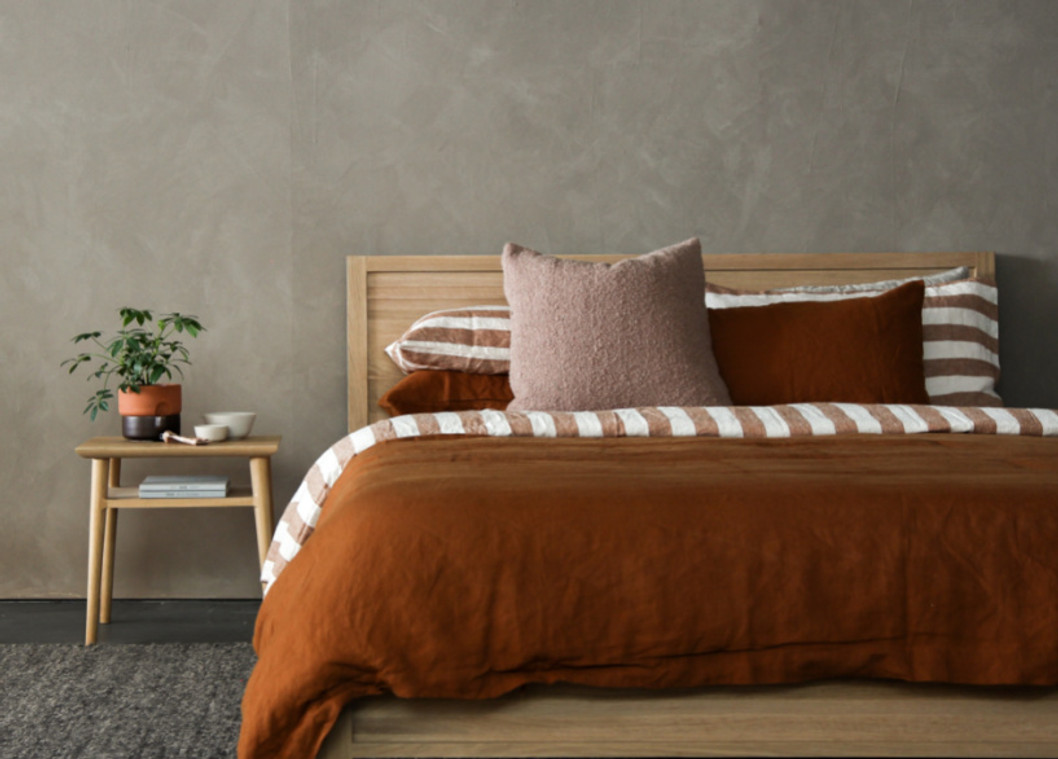 Whether you make the bed every morning so that your bedroom resembles a showroom, or you prefer to leave it messy (because we’re just going to get back into it later, right?) the bedding still needs to be changed regularly. Cleanliness is non-negotiable.

So we all know that once a week (or two) it’s time to change the bedsheets. What seems like a simple task, can more often than not leave us out of breath and in need of a sit down afterward.

We’ve all been there. Shaking and flapping the duvet to fit into the bedding and hoping for the best, to only be left with folded lumps and bumps. The whole ordeal is just fiddly and unnecessarily stressful - until now.

Don’t worry, it’s not just you! We’re here to tell you that you don’t have to be an olympian to change the bedding, although it may feel that way.

We’re going to talk about a few simple tricks and tips that’ll help you change your bedding with ease. Read on to find out how to fit a duvet cover…

If it’s not broken, don’t fix it. The traditional method of putting on bedding correctly has served us well.

Well, not all of us, otherwise you likely wouldn’t need to read this article. If you fall into that category, we suggest you skip this part and read our two alternative methods.

But if you’d prefer to keep to the traditional way of doing things, follow these simple instructions - and your bed will go back to looking as enticing as ever:

The roll and stuff method

If you’re one of those people that stuff their duvet into their bedding and hope for the best, the roll and stuff method is for you. It’s basically a more thought-out and effective version of what you’ve been doing up until now.

The roll and stuff method makes fitting a duvet cover much easier, and it’ll only take five minutes. Just be sure to follow the steps correctly and you’ll be able to go about your day in no time.

Here are the simple steps to the roll and stuff method:

Last but certainly not least, we have the burrito method. Don’t be put off by the name, it’s probably the easiest method out of the three. Actually, now we think about it - it’s almost a mix of the two mentioned above!

This is a hack that’ll change your life. Well, maybe not change your life - but it’ll make changing the bedding over so much easier. Without further ado, here are the steps to the burrito method:

If you prefer not to follow written instructions, there’s a ton of youtube videos out there on this method. It’s actually so good, it was demonstrated live on ITV! So check the videos out on youtube if that’s easier for you to follow.

We hope that you’ve found these three simple and alternative ways of changing your bedding useful. If you’re interested in sprucing up your bedding, be sure to check out The Mill shop for a fantastic range for a great price.