How to Clean A Shower Curtain 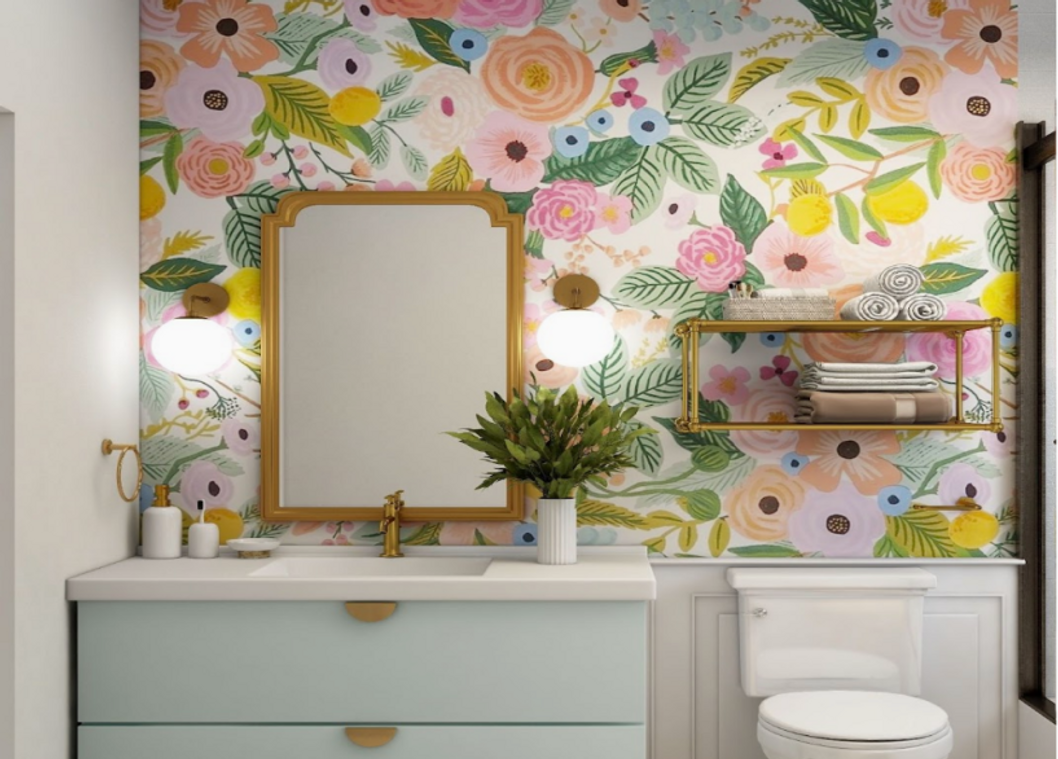 When you’re deep cleaning your home, you want to ensure that no stone goes unturned.Every surface is dazzling, the floors are gleaming, all of the windows are beaming, cushions are washed and even the ceilings have been dusted. There’s nothing that you could have possibly missed. Or is there?

Most people forget that their shower curtains need a spruce up once in a while. If you’ve purchased a stylish shower curtain, but it’s looking a little worn before it’s time - don’t worry, there are ways to rescue it!

Why shower curtains need to be cleaned

After a while, shower curtains become susceptible to mould, soap scum, and bacterias that thrive in damp conditions. This isn’t because you don’t keep a clean environment - unfortunately, this is just normal.

These mould and mildew build-ups can easily be removed with a thorough cleaning, but if it remains after a good wash - it’s time to buy a new shower curtain.

How often should I clean my shower curtain?

You should be washing your shower curtain at least once a month, however, if you own a plastic shower curtain - you’ll be fine to leave it for at least a few months without worrying about any serious germs.

Every shower curtain will have different care advice, so be sure to check the label before you chuck it in a 130°C wash.

If for whatever reason, you don’t have access to the care information we’ll go over a few safe and easy ways to thoroughly clean a shower curtain now.

It’s not uncommon for shower curtains to be marked as hand wash only, as most require gentle cycles and washes.

Hand washing a shower curtain can be just as effective as using a washing machine, it’ll just take a little more elbow grease. Here’s a step by step guide on how:

This whole process shouldn’t take any longer than twenty-five to thirty minutes, and your shower curtain will be gleaming.

Most of the time, (unless the care label states otherwise) there’s no problem with washing a shower curtain in a washing machine. If you do, just remember to place it on a gentle or a colder (30°C or 40°C) wash setting.

To break down any mould or grime that’s built up over time, simply add half a cup of baking soda to your washing detergent. This will work to remove it with ease.

A pro tip - be sure to not wash your shower curtain with the hooks still attached. Remove any plastic or metal hooks before washing, as these could damage your washing machine and leave holes in the shower curtain.

Vinegar is great for cooking, but it’s even better for cleaning. If used correctly, it can act as a strong disinfectant due to its acetic acid content.

Vinegar can be used in both hand washing and machine washing your shower curtain. If you’re using a washing machine, add half a cup of distilled (white) vinegar once the machine enters a rinse cycle.

It’ll successfully work to dissolve and remove even the strongest of moulds and grimes. In addition, it’s strong enough to kill and remove bacterias that we think you’d prefer not to have on your shower curtain.

We thought we’d leave you with some overall final pointers for a sparkling bathroom.

If you’d prefer that your shower curtain and bathroom stay fresh for longer, here are few handy tips to prevent mould or any other unpleasant build ups: